Sleep Habits Around the World

Emma’s Pillow Talk•Health and Mind
Previous article Sleep Apps: Do They Work?
Next article Best Mattress for Back Pain 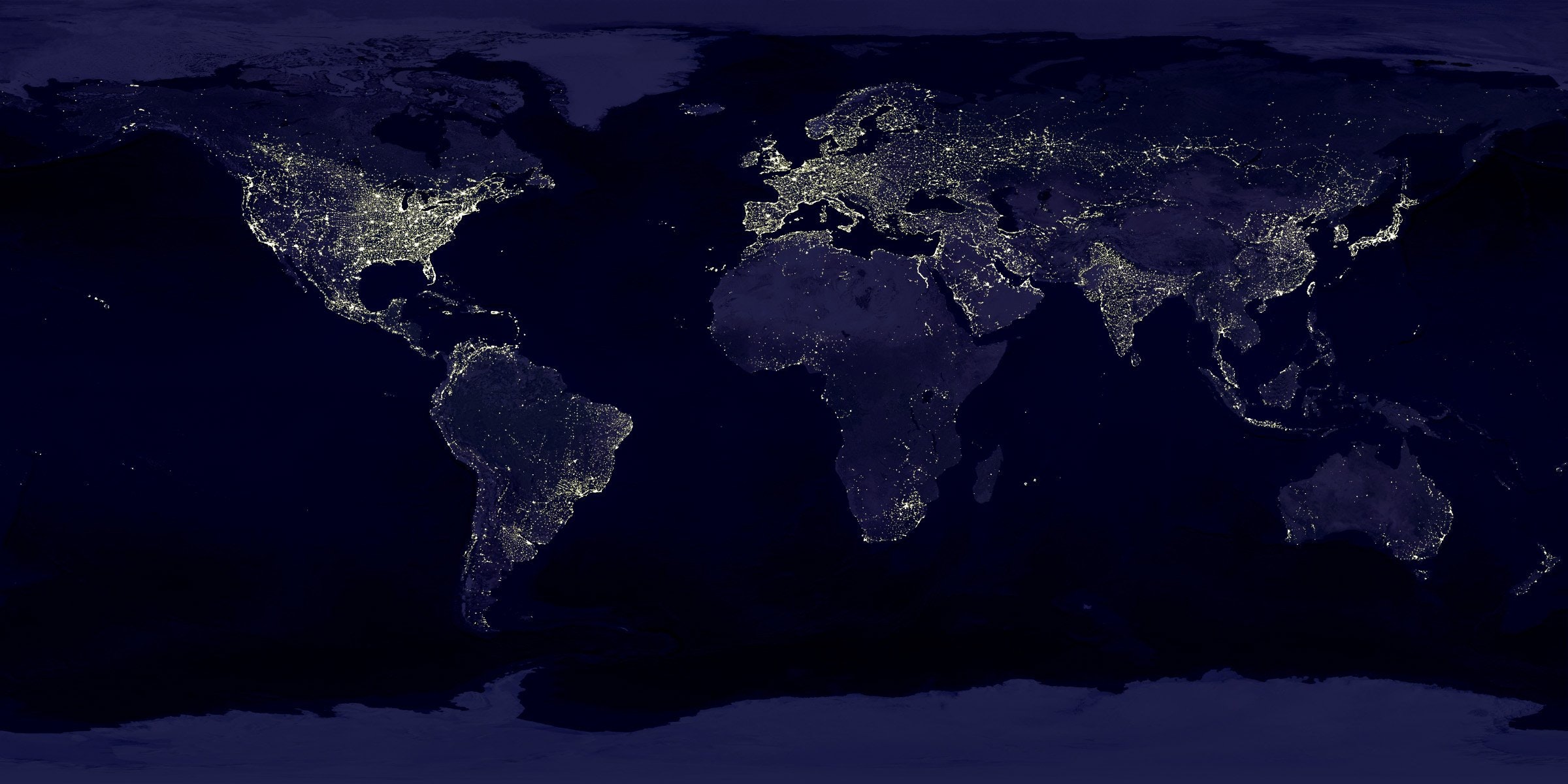 Here at Emma, we know that Americans sleep an average of 5 hours less a week than Europeans. But how can that be? Americans have one of the earliest average bedtimes in the world. Dinner often starts at 5 or 6 o’clock, and ends in under an hour. In Spain, on the other hand, the early-eaters start showing up to restaurants at around 9:30 pm, and the rest of the population follows closer to 10-10:30. Not to mention, Europeans in general act more leisurely during meal times. Meals can last from 2 to 3 hours, even on weekdays.

So when do they sleep???

There are many different factors that affect sleep times around the world. One is the start of the work day. Americans are notorious for starting work at earlier hours. I mean we have to if dinner starts at 5 right? Another reason for many Americans waking up earlier is the American tendency to favor private transportation over public. While this may be more “convenient” in some people’s eyes, it often dictates a person’s entire schedule. For example, many Americans live outside of a major city but work within that city. Thus, the traffic going into that city at say, 8:30 am is nearly unbearable and can add 1 to 2 hours of commute-time. This means that many Americans start their work day at 6 or 7 in the morning just to avoid the rush-hour traffic.

Another cause of disparity in sleep times is the napping culture. Americans, as a whole, don’t nap on weekdays (though I’m sure many college students would disagree with me). Whereas in Spain and certain parts of Latin America, naps, or siestas are built into the work culture. Depending on the nature of the job, siestas may occur from 2 until 5 or from 5 until 8. And in Italy, there’s riposo, the Italian equivalent to the siesta. Japan also has its own type of nap built into the workday. While the Japanese working culture is rather strict, that is the very reason why some employers have adopted the practice of inemuri – napping whilst present. This allows for Japanese workers to nap on the train on their way to work, or even at their desk. All in a completely socially acceptable manner.

In addition to the work and nap schedule that dictates our sleep time, the time of day, of course, also has an effect on sleepers. In the U.S., people tend to stick closer to the sun’s schedule than in other cultures. This, in combination with our early-rising tendency, explains why 3 hour dinners at 10 pm sound so dreadful to us. However, this strict sense of time is not followed throughout the world. In fact, the Kung tribe in Botswana is known for “sleeping on their own schedule.” This means that the only factor that dictates when a Kung member will sleep is when they become tired. Sounds natural right? Allowing your body to determine your sleep schedule rather than all of these external factors.

While it may be difficult to tell our boss that it’s nap-time at 3 pm in the U.S., perhaps it would be healthy to start paying more attention to what our bodies need. The sleep culture in the U.S. surely differs from countries across the world. But we should still be able to get those 8 hours that we crave. Not only do Europeans have more Emma mattresses than we do, but perhaps their work-life balance is something to take note of as well with regard to their longer sleeping hours. .