The Role of Sleep in Fairy Tales

Emma’s Pillow Talk•Health and Mind
Previous article How Did the Mattress Industry Become the Mattress-in-a-Box Industry?
Next article Why Do Mattresses Turn Yellow? 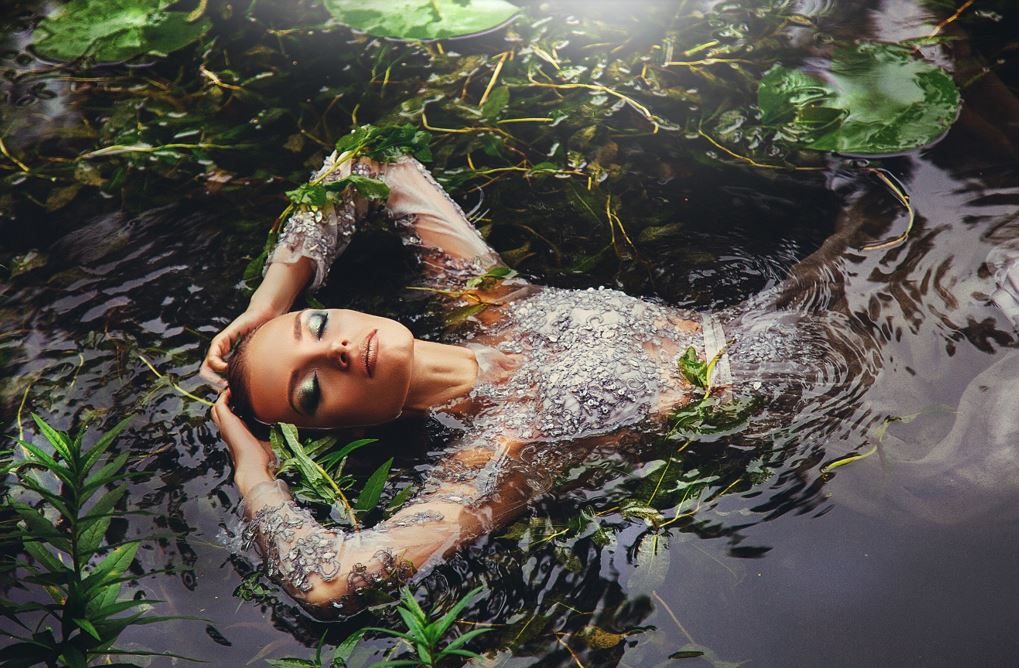 Do I have any fairy tale fans out there? Come on, who didn’t love Cinderella and The Little Mermaid as a kid? But have you ever really thought about these tales as an adult? I mean the symbolism, the metaphors, and, let’s be honest, the strange messages they transmit? In this post, I’m going to look specifically at the role of sleep in fairy tales. Specifically Snow White, the Princess and the Pea, and of course, Sleeping Beauty.

We all know the classic tale of Snow White. As the star of the first feature-length Disney Princess movie, Snow White is well known across the globe. Snow White was originally written by the Grimm Brothers, and was the subject of numerous adaptations over time. But the main story portrays Snow White as the “fairest in the land,” angering a jealous evil queen. The queen poisons Snow White with an apple, causing her to fall into a deep slumber. The only way she is able to wake from her slumber is with the kiss from her prince.

The Princess and the Pea

The Princess and the Pea, originally written by Hans Christian Andersen, tells the tale of a prince who longs to marry a “real” princess. However, he struggles to find a way to determine the “realness” of every princess he encounters. When the prince comes along one promising princess, his mother, the Queen, places a single pea under the mattress that the princess will sleep on. She then places 20 mattresses and 20 feather-downs on top. The princess sleeps on the tower of mattresses and the Queen asks how she slept. The princess states that she barely slept a minute and was full of bruises from the pea. Her delicacy determined that she was in fact a real princess.

Finally, I can’t write a post about fairy tales and sleep without talking about Sleeping Beauty. While the original story was written by Charles Perrault, the Disney adaptation became very popular, much like Snow White. In the story, Princess Aurora, or Briar Rose in the original, is cursed by a sorceress. It is destined that when she turns 15, she will prick her finger on a spindle and fall into a deep sleep. Despite her father’s attempts to keep this from happening, the sorceress gets her way. She is awakened by the kiss of Prince Philip, her true love.

The Role of Sleep in Fairy Tales

Sleep plays a pivotal role in all three of these tales. But precisely what role is that? Well, let’s analyze! In Snow White and Sleeping Beauty, while it may seem like sleep acts as a temporary form of death, it actually displays restorative properties. Neither princess is harmed from the sleep, and both fail to age. In fact, in the original version of Sleeping Beauty, Briar Rose sleeps for 100 years and wakes up not having aged a minute! Talk about beauty sleep. When the princesses are shown in their state of slumber, the movie versions of the tales emphasize their beauty, peacefulness, and innocence. Doesn’t sound much like death. Not to mention these long sleeps bring them closer to their true loves. Maybe it’s the trauma of nearly losing the woman you love. But I think there’s an argument correlating a long sleep with a less cranky princess.

The tale of The Princess and the Pea make a similar association with sleep, fragility, and elegance. The delicate princess was able to feel a pea through 40 layers of mattresses: a feat that would not be possible with an Emma mattress due to its innovative memory foam design.

So what’s the moral we learn from these stories? Sleep symbolizes a state of peaceful tranquility. And while it may be used as “danger” in some fairy tales, when we look deeper we see that sleep in fairy tales represents a means to happiness.