Foods that Affect Your Sleep 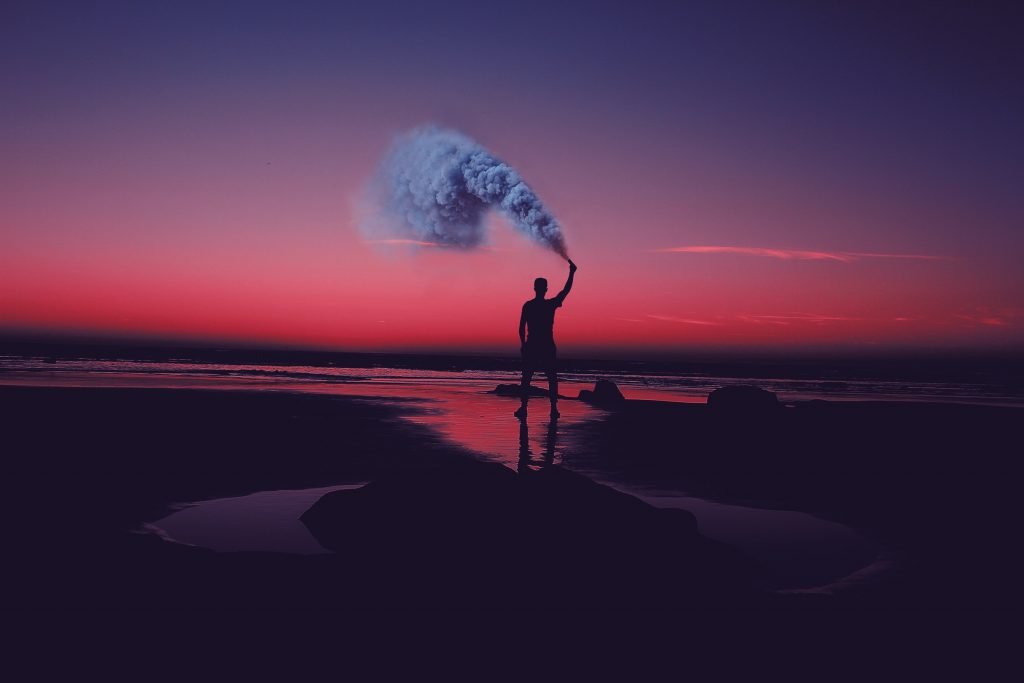 I have a confession to make. I’m a pretty big movie goer and while we are still being cautioned to stay inside, I have been binge-watching Netflix pretty heavily instead of making trips to the cinema. I know, it’s not the most original hobby, but it got me thinking about what movies present unique ideas about sleep and dreams. I put together a list of my favorite “sleep” films, and they will be containing massive spoilers (the most recent film is from 2010). You have been warned!

I remember as a teenager staying out late at a friend’s house watching all the movies in the series. The first one is definitely the best, even debuting Johnny Depp as Glen Lantz. In case you have forgotten or haven’t seen it (stop reading now and go watch!), the protagonists of the film are being pursued in their dreams by a maniacal murderer by the name of Freddy Kreuger, who can only kill them while they are dreaming. Most of the plot revolves around the teens trying to stay awake but ultimately being unable to resist. The movie spawned multiple sequels and immortalized the jingle, “1, 2, Freddy’s coming for you… 3, 4, better shut the door…” I would often go to bed terrified that Freddy would be waiting for me in my dreams and even wanted to place a crucifix underneath my bed!

I am about to spoil the heck out of the ending, just so you are aware. Fight Club is one of the movies that put both Brad Pitt and Edward Norton permanently on the map. Both give stellar performances that totally engross the viewer into the film. The twist at the end of the film is amazing where you realize that Brad Pitt’s character and Edward Norton’s character are one in the same. The film cleverly nods to this revelation throughout the film but only subtly. When you go back and watch it, you will be surprised at how you could have missed this glaring plot point. The explanation as to how they are connected is all due to insomnia. Edward Norton’s character is shown to be incredibly sleep deprived and, as a result, is experiencing bouts of schizophrenia where he takes on the personality of a fictional character, Brad Pitt’s Tyler Durden. We recently wrote an article about sleep deprivation and hallucinations if you are curious about the subject [link to article].

Wow, 1999 was a great year for movies about sleep. I don’t think this movie needs much of an introduction as Keanu Reeves has been forever immortalized as Neo thanks to this film. Yet another movie with a huge twist at the end, the viewer is made to think that everything is happening in the modern-day era when in fact, everything that we see at the beginning of the film is a simulation. Earth’s human population has been placed in sleeping pods and their minds put in a computer simulation. Humans believe that they are living normal lives when in reality, they are asleep, and their bodies’ energy is being used as batteries for sentient robots. It is quite an earth-shattering experience for the viewer, who up until a certain point thought the movie was about computer hackers and Kung Fu fighters. The movie also asks existential questions like would you rather know the life-altering truth about your life or would you rather just “stay asleep.” We also get the classic “red pill” or “blue pill” analogy from this film.

This is one of Jim Carrey’s few non-comedic films and arguably one of his bests. It also stars Kate Winslet, who in my opinion, always gives a wonderful performance. The two are a couple in the movie that have recently broken up and decide to have their memories of the relationship wiped from their minds. The viewer is not aware that the two characters have met before but eventually is clued in that they both remember elements of each other. The two are destined to relive a cycle of meeting, breaking up, and erasing their memories. In order to undergo the erasure of their relationship, Joel (Jim Carrey) is put to sleep with strange head device that allows him to witness the memories being deleted as he dreams. The film explores many concepts about the psychology of being in a relationship and how the memories of even a failed relationship are important. The two characters are drawn to each other regardless of their memories even though they are ultimately incompatible with one another.

I’m a huge fan of Christopher Nolan, the movie’s director, and this movie is probably my favorite. Not to mention that it also stars two of my favorite actors, Leonardo DiCaprio and Ellen Page. The whole film is beautifully told with wonderful cinematography that no film aficionado should miss. The plot of the film revolves around lucid dreaming and how certain people can invade others’ minds and hijack the dream sequence in order to access important information. If that doesn’t sound crazy enough, then you won’t be surprised when the movie goes into a roller coaster of surprises with dreams-within-dreams and a race against the clock to plant an idea into someone’s psyche. Even though the plot sounds absolutely ridiculous, the story is told so well that you will be convinced that there are actual dream ninjas out there invading the minds of high-level business executives on a daily basis.

And there you have it, our favorite “sleep” themed movies. I can personally recommend all these movies since they are loved by both critics and movie-goers like myself. If you have children, I will warn you that A Nightmare on Elm Street is probably too scary and violent for them. Fight Club also has some strong language so just be aware of that. The Matrix is probably the most family-friend of the bunch, but you may find yourself answering a lot of questions since the sci-fi scenes can be perplexing especially for young viewers. Let us know what your favorite movies are about sleep and maybe we can do a follow up article in the future!

Foods that Affect Your Sleep