Sleep Science
Previous article Night of the Living Sleepwalker
Next article How to Disinfect and Sanitize Your Memory Foam Mattress? 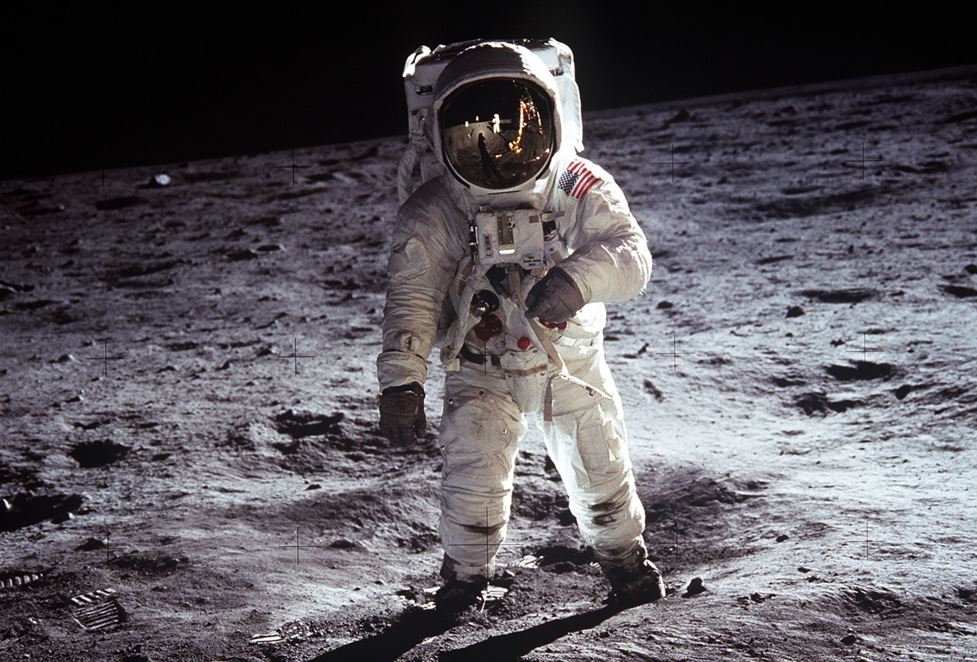 SPOILER ALERT! So, the plot basically goes like this: Matt Damon is an astronaut. After a space storm, he gets left by his team of fellow astronauts alone in space, for a long, long time. He must figure out how to survive before someone from Earth comes to save him. After watching this movie, I had millions of questions, and one of them was how astronauts sleep in space? Do they just float around without anything to hold them down, or are they attached to something? Is it difficult to sleep in space, or do the effects of low gravity make it easier? To learn how astronauts, get their ZZZ’s in zero gravity, read on.

Dirty dancing in the space

After a very busy day of exercising, research, floating around in microgravity and doing experiments, the least an astronaut could ask for is a good night’s sleep. They retire to their sleep station, which is little more than a closet, for some shuteye. Inside the sleep station is a sleeping bag and laptop strapped to the wall, as well as some personal effects, like photos of an astronaut’s family or memorabilia from a favorite sports team. If the astronauts were hoping for a comfy down pillow, they’re out of luck. In space, they don’t need them because their heads hold themselves up. So, they sleep like zombies with their arms floating even when they’re strapped in. The trick they use is to strap their sleeping bag to the wall, so their body wouldn’t drift during the night.

Astronauts are allotted an eight-hour period for sleep each night and are often expected to keep a log of their sleep schedule so scientists can learn how space flight affects this basic human function.

The International Space Station orbits the Earth every 92 minutes, so the crewmembers see about 16 sunrises a day. Research has shown that astronauts tend to sleep between six and 6½ hours, on average, per night. This is considerably less than the minimum seven hours recommended by the American Academy of Sleep Medicine.

So, are there actually any positive aspects to sleep in space? Well, astronauts snore less and have less sleep-disordered breathing in space because the low gravity prevents the airway from narrowing or collapsing. And when back on the sweet almighty Earth, astronauts experience more REM sleep, in which we dream the most.

Even though it is hard to sleep in space, NASA sometimes needs to wake up their astronauts, and they do it by playing them a song their family, friends or someone close to them choose for them.

NASA research has changed the way we live in our daily lives, with inventions from shoe insoles and scratch-resistant lenses to ear thermometers and water filters. They’ve also given us memory foam. That’s the foam found in the Emma mattress. If you want to experience sleep that feels like floating in zero gravity in space, choose Emma.

That’s one small step for [a] man, one giant leap for mankind (well hopefully one day all of mankind will be sleeping on an Emma mattress).

So sorry about so many movie references. Did not mean to! Or maybe I did.