Constellations: The Sky You’re Sleeping Under

Sleep Science
Previous article Air Conditioning: Europe’s Just Not That Into You
Next article When is the Best Time to Buy a Mattress? 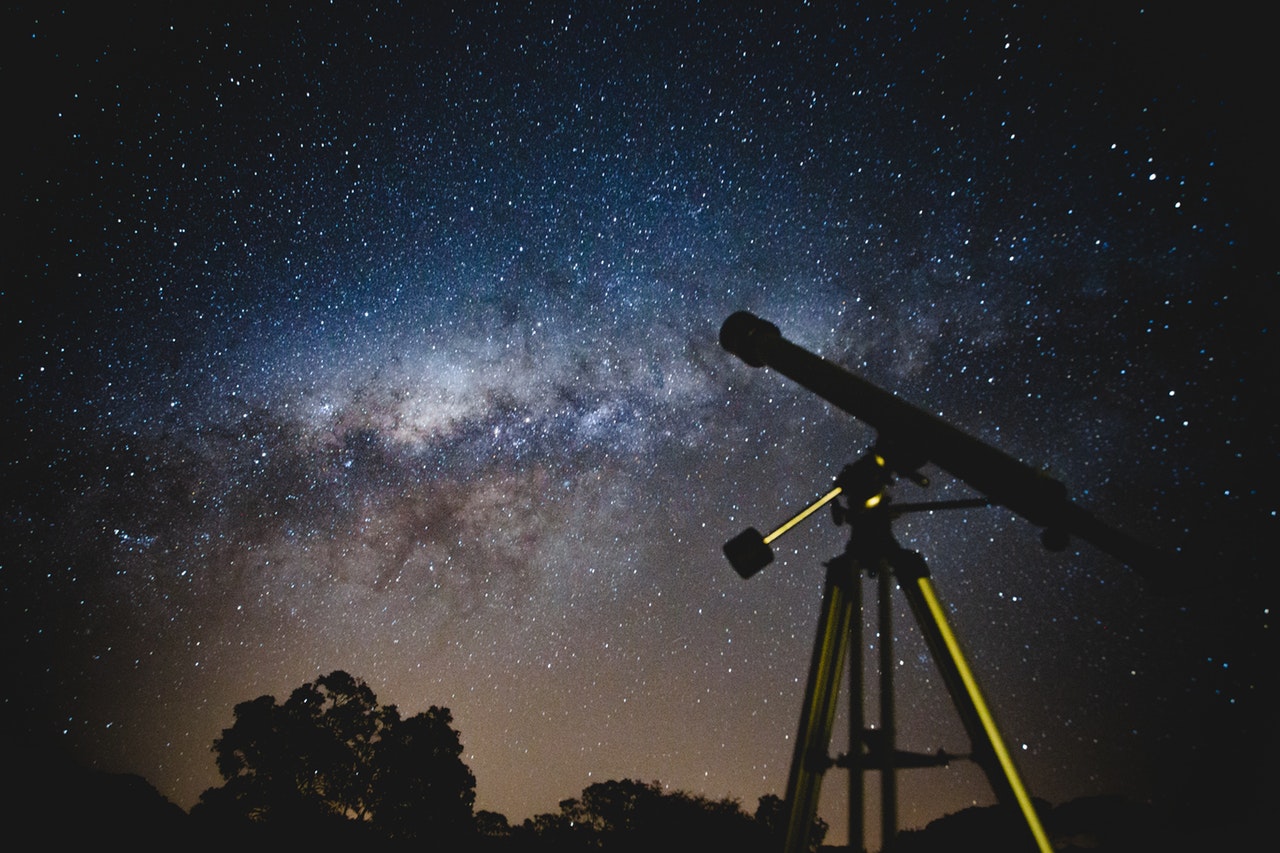 A constellation is a group of stars that when looked at from the Earth, form an image. These stars can form images of humans, animals, objects, and often figures related to mythology. Constellations were first recorded in 1922 by Greek astronomer, Ptolemy. Ptolemy recorded 48 constellations, and 40 new ones have been recorded since.

How Many Constellations Are There?

These 88 constellations help onlookers recognize stars in the sky. They take up the entire sky that can be seen from Earth. Despite how close the stars may look to each other in a single constellation, they can be extremely far from one another. And while you may expect that the brightest stars are the closest to Earth, this is not always the case. Stars vary in size, and this affects how bright they appear when seen from Earth.

How Constellations Got Their Names

Most constellation names came from ancient Greek, Roman, and Middle Eastern culture. Many are named after gods and goddesses of these ancient cultures, like Aries and Hercules. However, there are more modern constellations, identified by astronomers in the 1500s, such as Peacock and Telescope. It is also important to note that some of the “constellations” we know today, are actually not constellations at all. For example, the Big Dipper, which can be seen in the US night sky, is actually an asterism, not a constellation. An asterism is a pattern of stars, not considered by modern astronomers to be a constellation.

The Zodiac constellations are special because they are located within a band that is 20 degrees wide. This band is found where the Sun, Moon, and planets move. There are actually 13 Zodiac constellations, 12 of which are used for the zodiac calendar. The one not used in the calendar is Ophiuchus. Ancient cultures used the Zodiac as a means of telling the time of year.

When you were a kid, did you ever look out your window before bedtime hoping to see a shooting star to make a wish on? These are actually bits of space debris, or meteors, that have entered the Earth’s atmosphere and are burning up at an extremely high temperature. While shooting stars are not actually stars at all, they add to the celestial beauty of the sky we sleep under. Next time you’re looking to provoke some exciting and mythical dreams on your Emma mattress, take a look at the sky before you sleep and try to find a few constellations and shooting stars.