Emma’s Pillow Talk•Health and Mind
Previous article What is the Difference Between Modern and Contemporary Design?
Next article Sexual Healing: Best Mattress Online for Sex 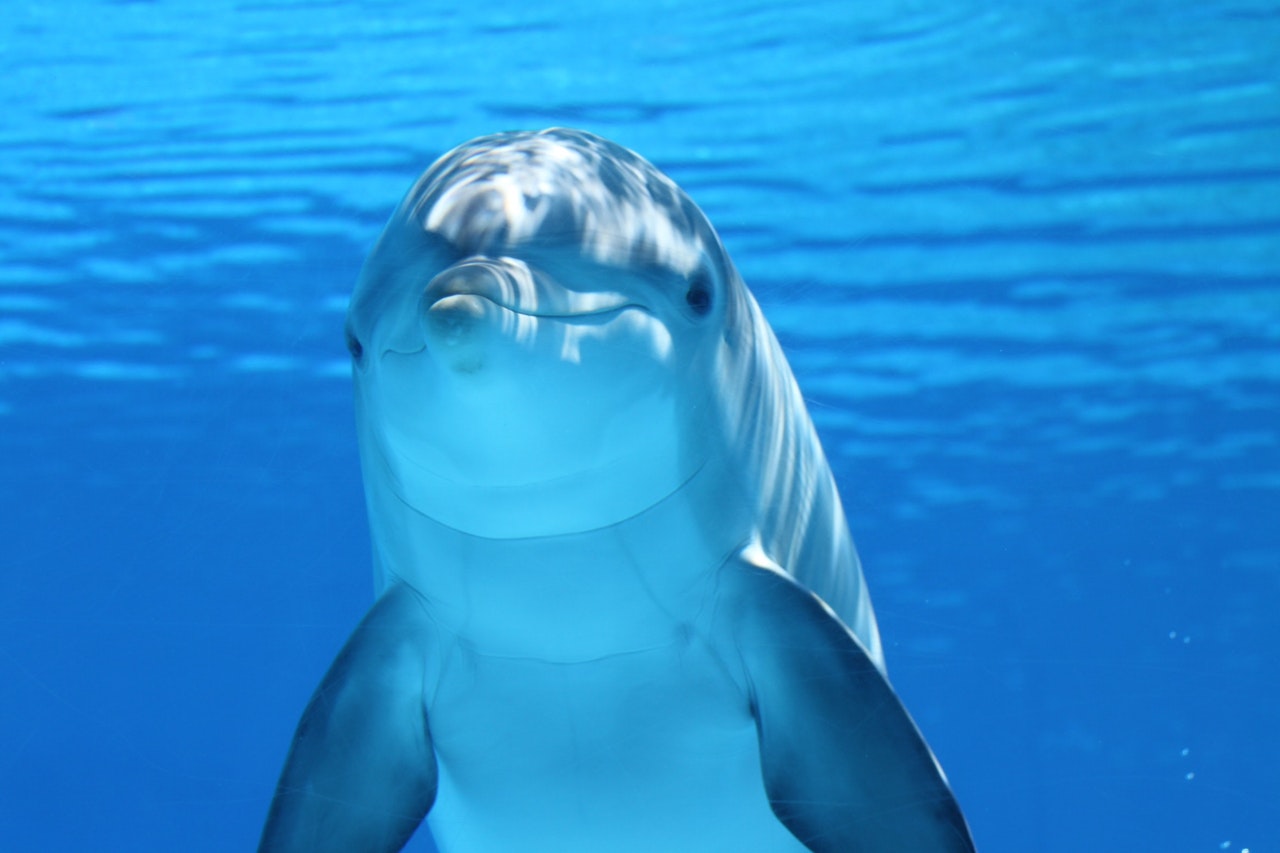 We’ve all seen people with strange sleeping habits. Some curl up to sleep in the fetal position. Others sleep diagonal with their feet hanging off the bed. Whatever weird sleeping habits we’ve seen from humans, they’re nothing compared to those of these 8 animals.

Bats, we all know they fall into the strange sleeper category. They sleep hanging upside down by their incredibly strong talons. This is all for a very good reason though. This position allows for bats to be out of the way of predators and in flight-ready position just in case.

Otters sleep floating on their backs. They can often be seen in groups (even holding hands!) so that they don’t drift too far away from each other. Another technique they employ is tangling themselves up in seaweed that is stuck to the river floor. This acts as an anchor for their “water beds.

Ducks sleep in line with one another. The two ducks on each end of the line keep their eye on the outer side of the line open to watch for predators. Meanwhile, the ducks in the middle of the line are able to close both of their eyes, and therefore have a much deeper sleep.

Giraffes sleep either standing up or sitting down with their heads resting on their backs. The crazy part about giraffes’ sleep is that it lasts for only 5 minutes at a time! In fact, this can amount to only 20 minutes per day in some cases. Talk about light sleepers!

Sharks’ ability to breathe is dependent on water moving into their gills so they can extract the water’s oxygen. This can make sleeping difficult. It is actually still unclear to scientists whether sharks continue to move while they sleep (a function performed by the spinal cord rather than the brain) or if they face the current during sleep so that water is continuously pushed to their gills.

Zebras, like horses and elephants, sleep standing up. While this is a feat that is hard for humans to imagine, these animals accomplish it by an adaptation of their musculoskeletal systems, which allows them to lock their joints.

Dolphins have two modes of sleep. The first is called, logging. Logging is a state of deep sleep in which the dolphins float on the surface of the water (like logs). The other mode of sleep is characterized by the dolphin shutting down half of its brain and keeping one eye open. Once that half of the brain is well rested, the dolphin switches to rest the other one. That’s compartmentalizing if I’ve ever heard it!

Great Frigatebirds are unique birds in that they can spend months in non-stop flight. But don’t worry, during these long flights, the birds still get sleep in… A whole 7-12 seconds at a time! This amounts to about 40 minutes a day. Next time you’re groggy after getting a mere 6 hours of sleep, imagine the plight of the great frigatebird!

Some of these animals have some tough sleeping habits. Lucky for you, you can quell yours with a super comfy Emma mattress!